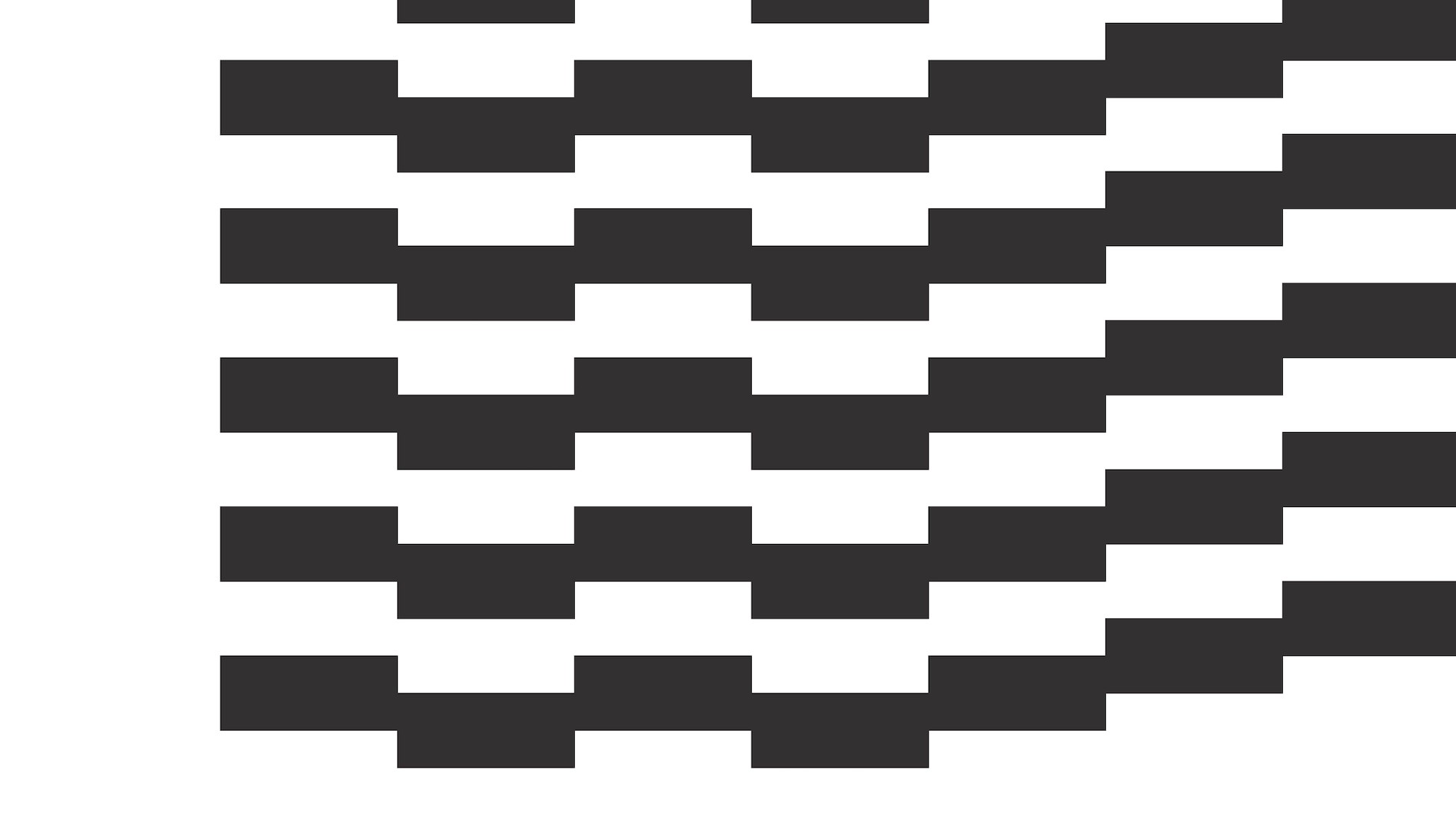 ELGEKA S.A. is the largest Greek commercial company in the food industry today. It provides complete commercial services in the areas of Sales, Marketing, Trade Marketing and Logistics, constituting an integral link in the food Supply Chain. It is a historical company with a rich past that has been active since 1974. Its name and its course have been connected to the development of popular products, through time.

We worked on the renewal of its identity with respect. The intervention on the logo was done with surgical precision so that, without changing its essence, to attain a younger form. We followed clean lines as the shape engulfs the new age that is coming in the colour red, while at the same time protects it like a shell. This combination of protection and innovation creates a whole, expressed by the letter “E”.

The new identity is structured around two axes.

The first one is a lectical platform that consists of strategically chosen words describing the No1 company. They are all connected with the meaning of the word “House” since ELGEKA is the House that hosts the most popular brands in the market. The House of Successful Brands. Everything that the House is has been described by words that reveal values which subsequently evolve into artistic elements themselves. They become a design guide making typography part of the image of the company’s identity.

The second axis moves around the secondary graphics that make up different structures just as ELGEKA creates different structures in the handling of the brands. These are expressed through various geometrical shapes that are never static. They open, close, focus, surround. Following the logic with which the company analyzes data and offers development, the design conveys flexibility, flow and evolution. The visual approach highlights a company that never stops evolving and moving forwards. 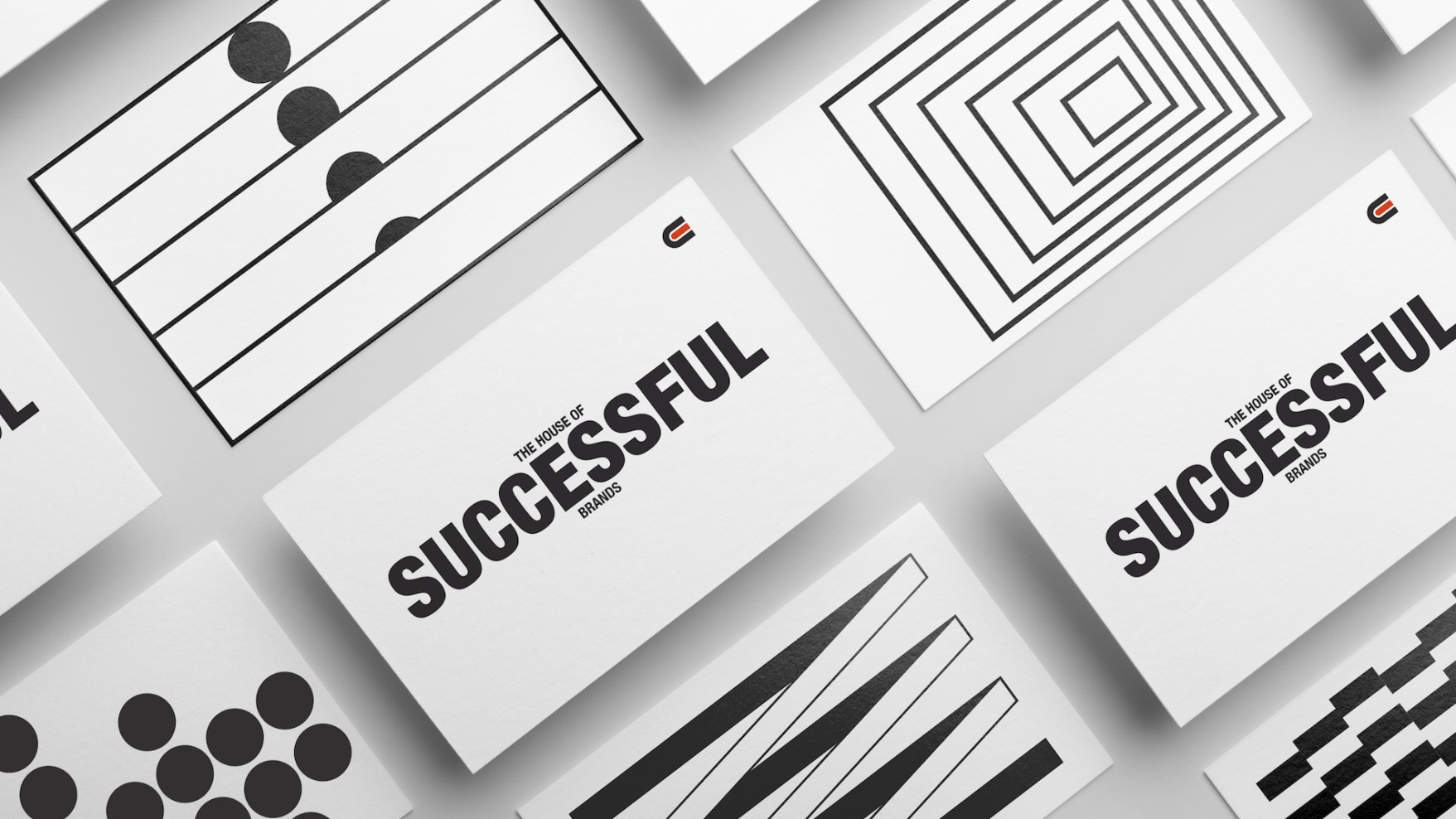 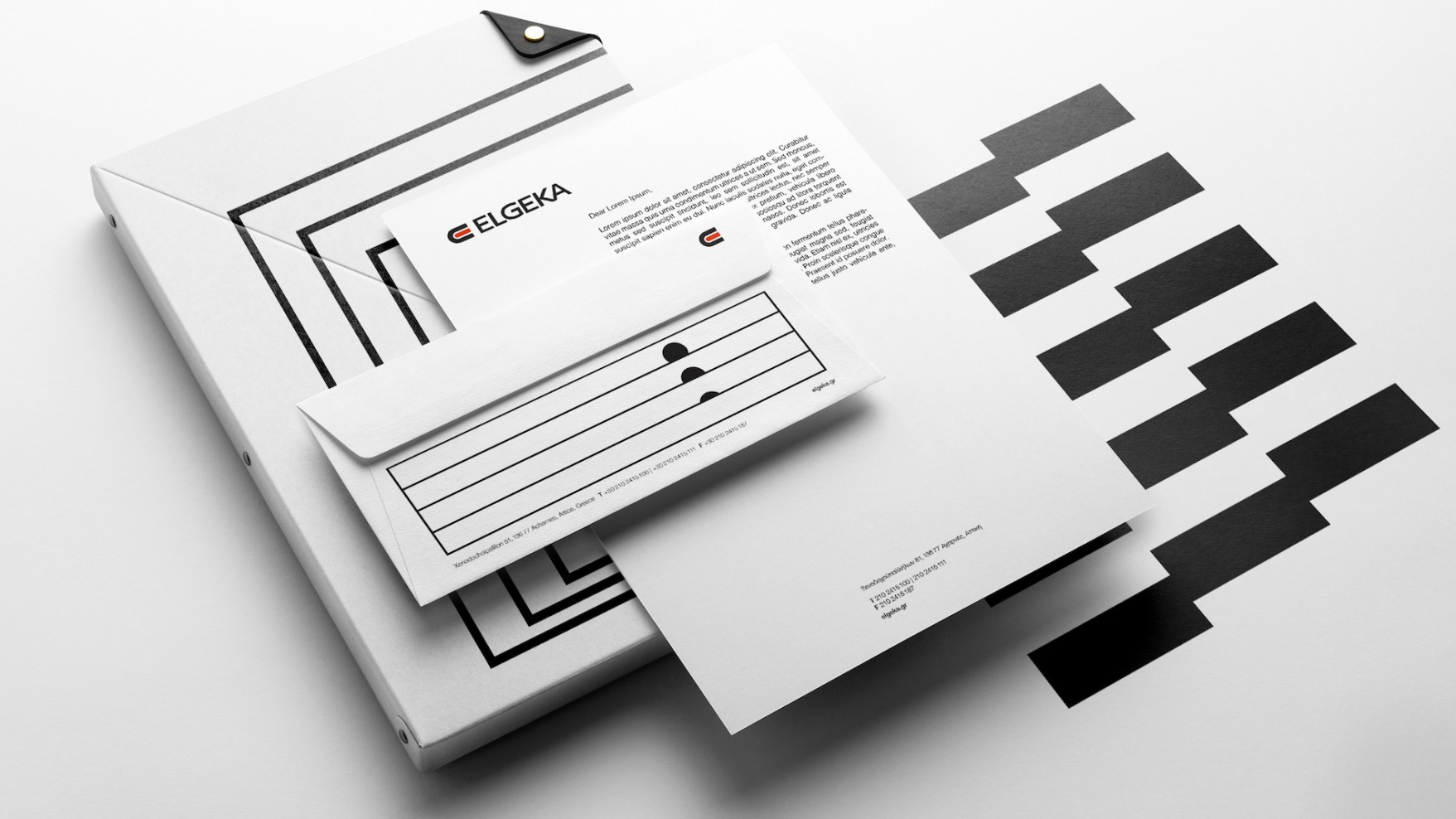 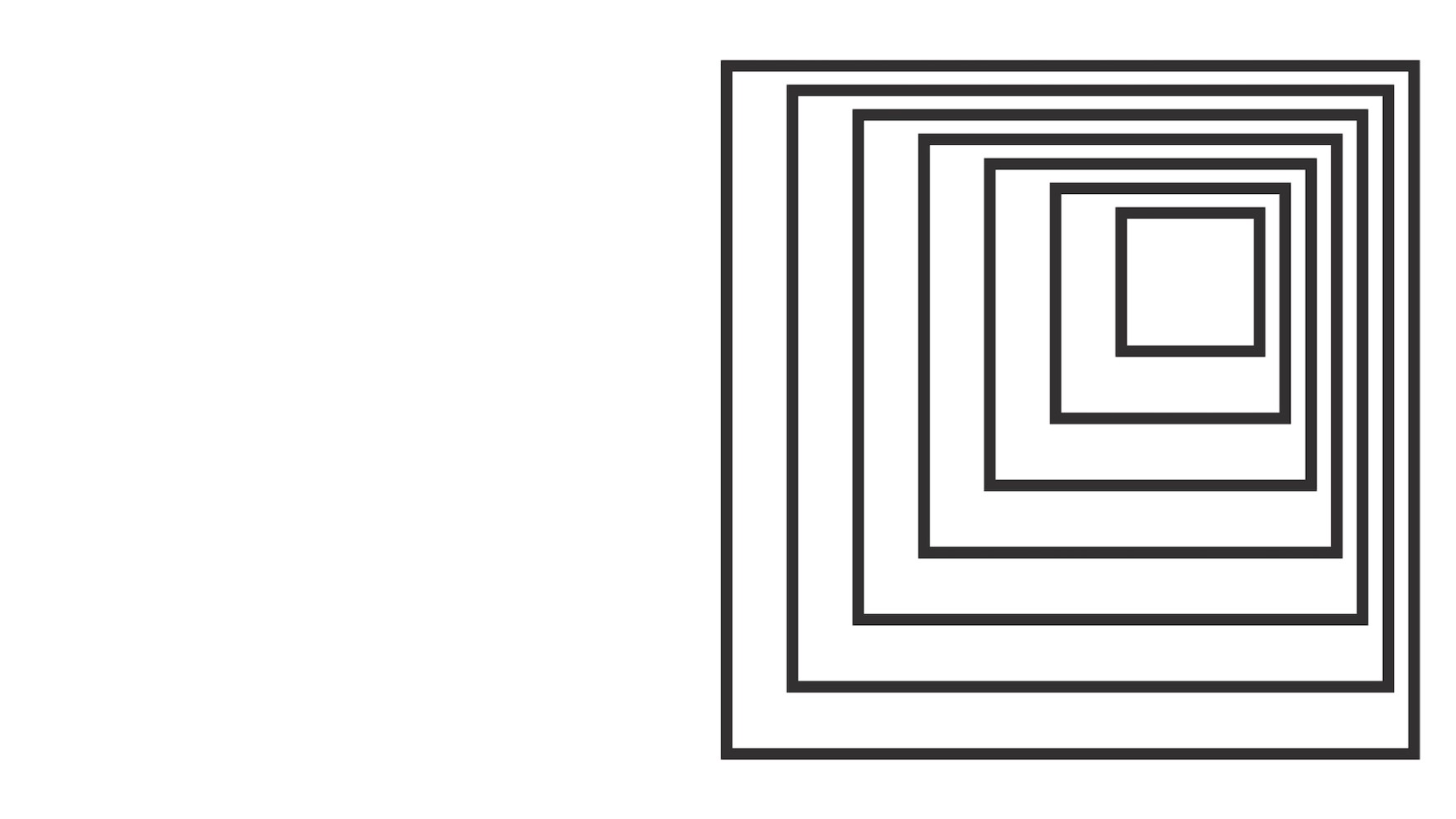 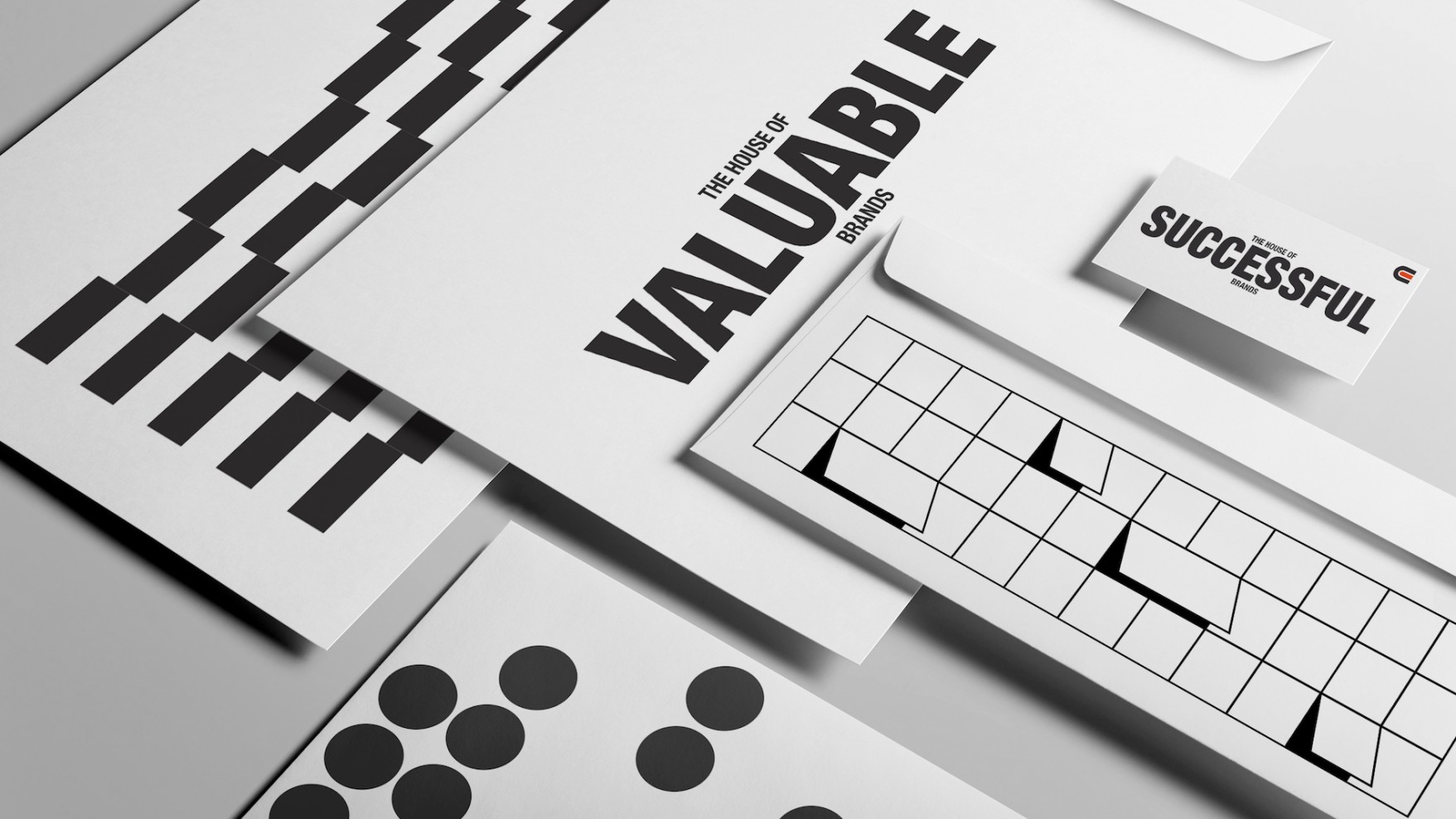 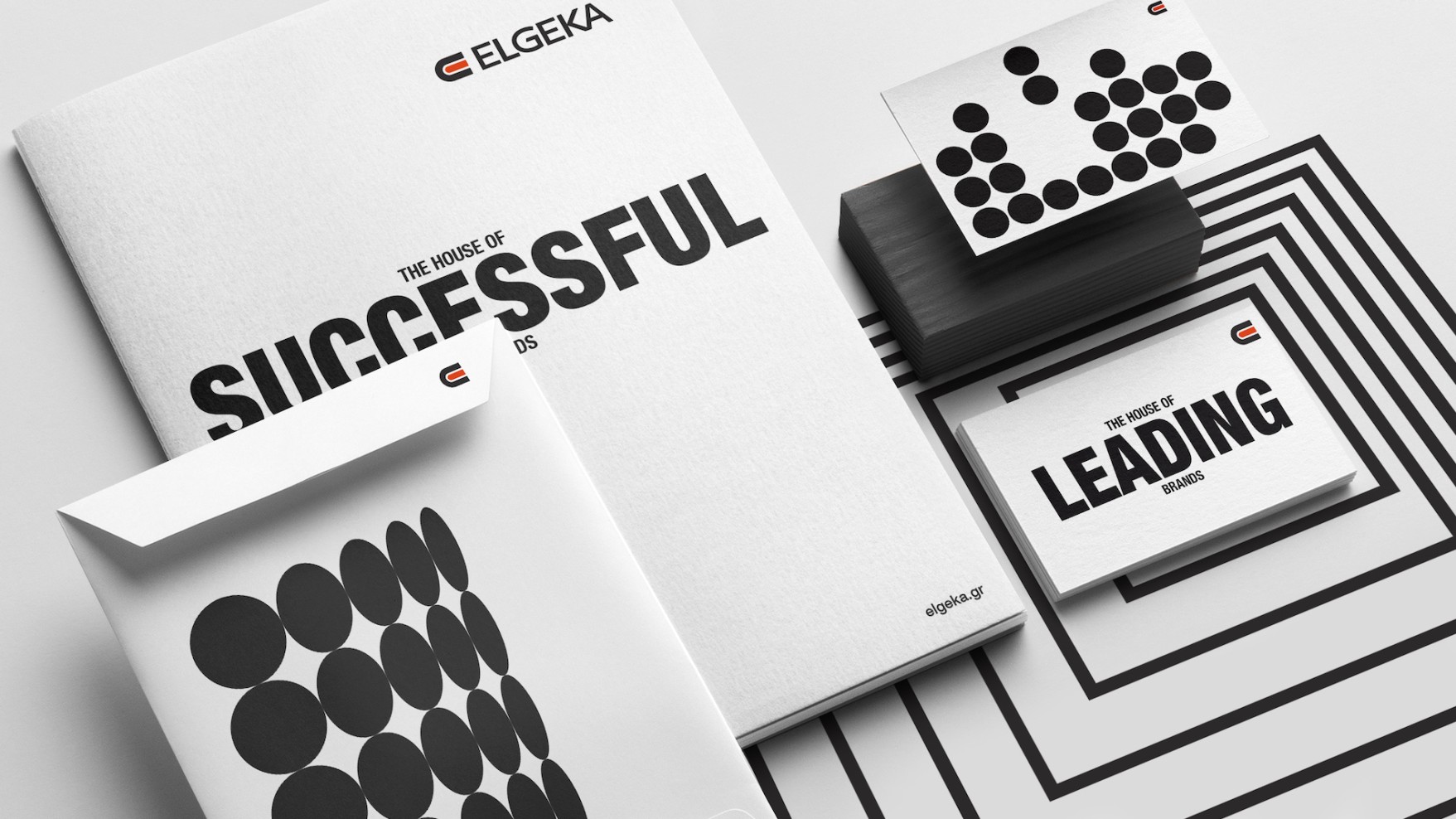 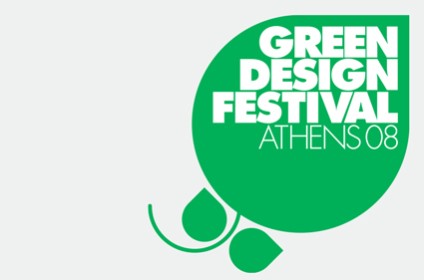 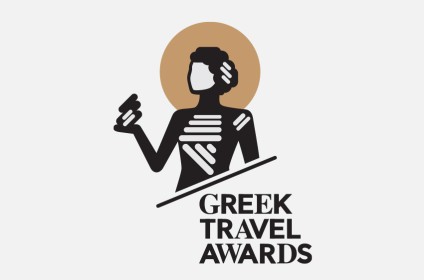 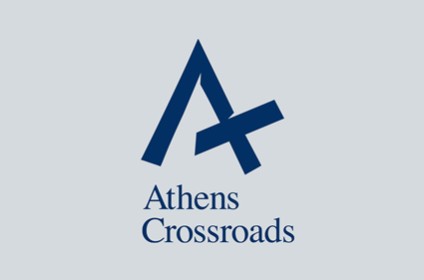 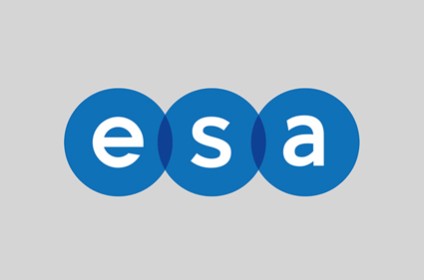