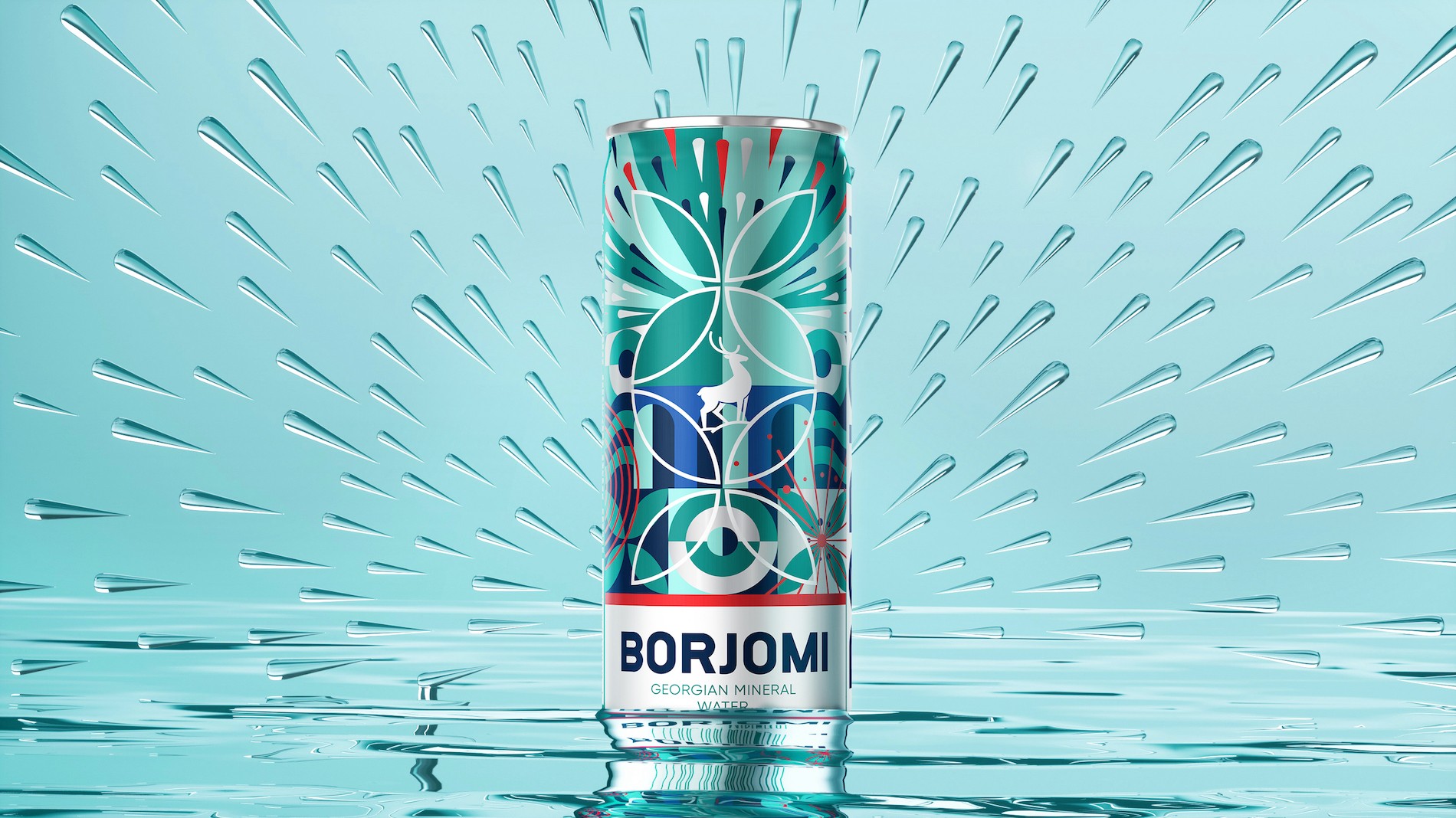 To all self-aware hedonists: Borjomi is the brand of bottled water that rejuvenates body, mind and spirit.

And we, as self-aware hedonists of our work, took it upon ourselves to imprint its myth on a New Year’s Limited Edition package which includes the tradition and the primordial magic of water when breaking through the magma of the earth, ten times deeper from the water source. At the same time, we wanted to give it a new voice to celebrate with the contemporary druids and hunters. The fearless women and men of today.

The drops of water sucked in the colours and began to explode everywhere, like fireworks, greeting the new year. The traditional Georgian motif was strengthened by engulfing in the centre, its heart, the deer, the symbol of the brand. It stares at the natural source of the water: The blue arch.

The package transmits life power, just like water itself. Freedom. Rejuvenation. Meanings created by a combination of visual elements that vibrate like a volcano about to erupt and engage either in dialogue among them or in conversation with us. We, the self-aware hedonists answer them with our minds and spirits full of optimism and our body filled by 70% of the same element. 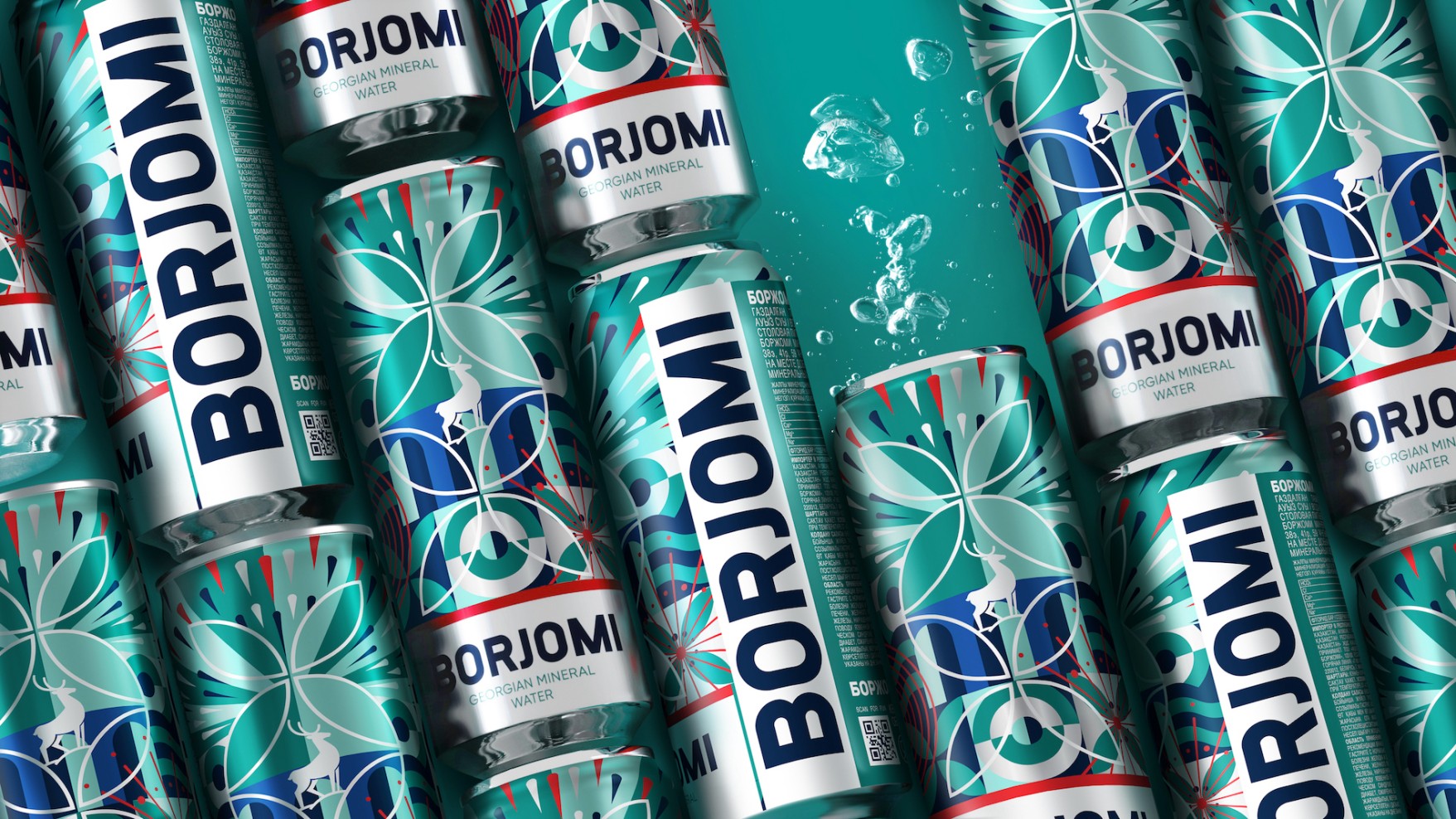 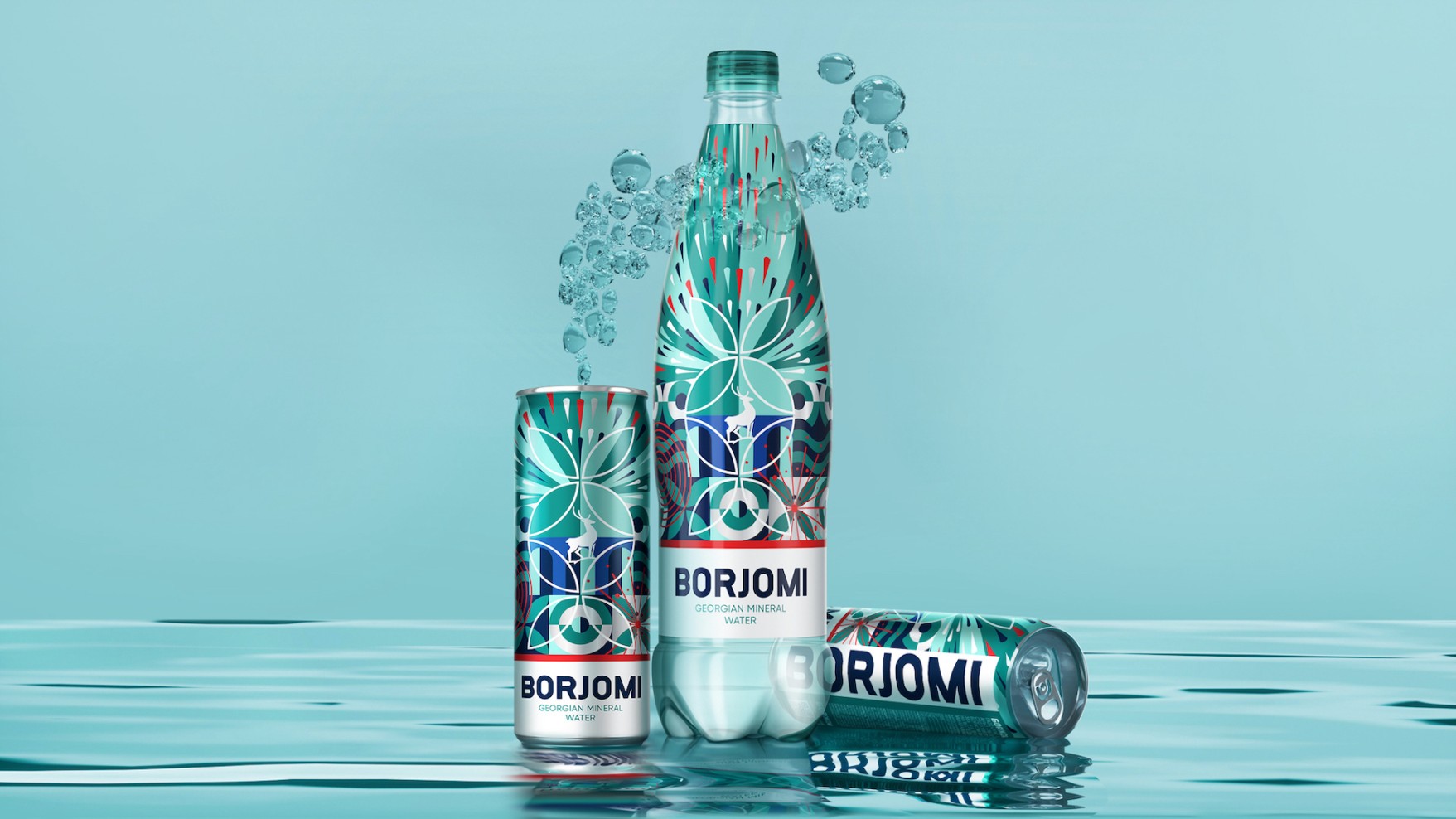 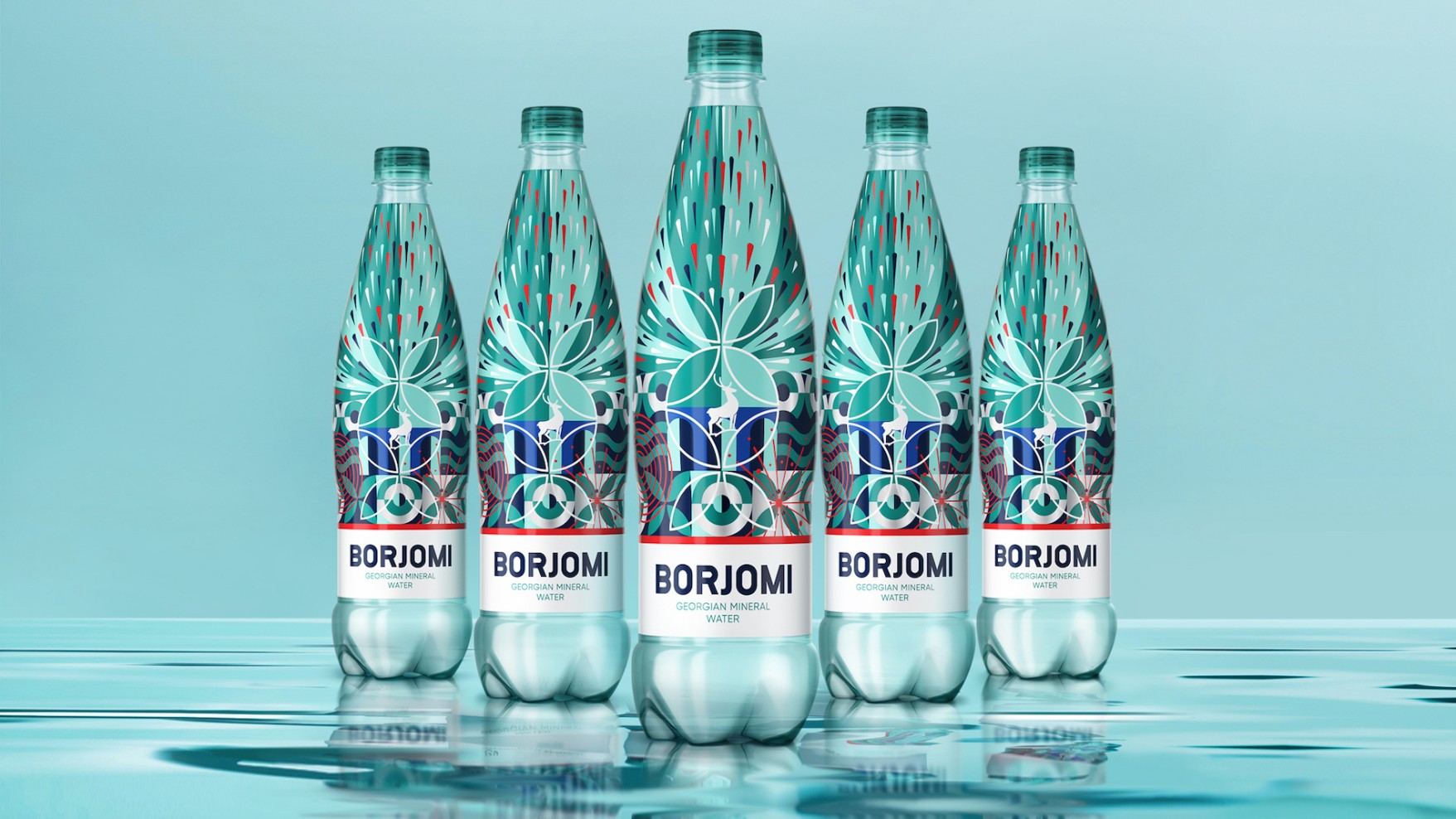 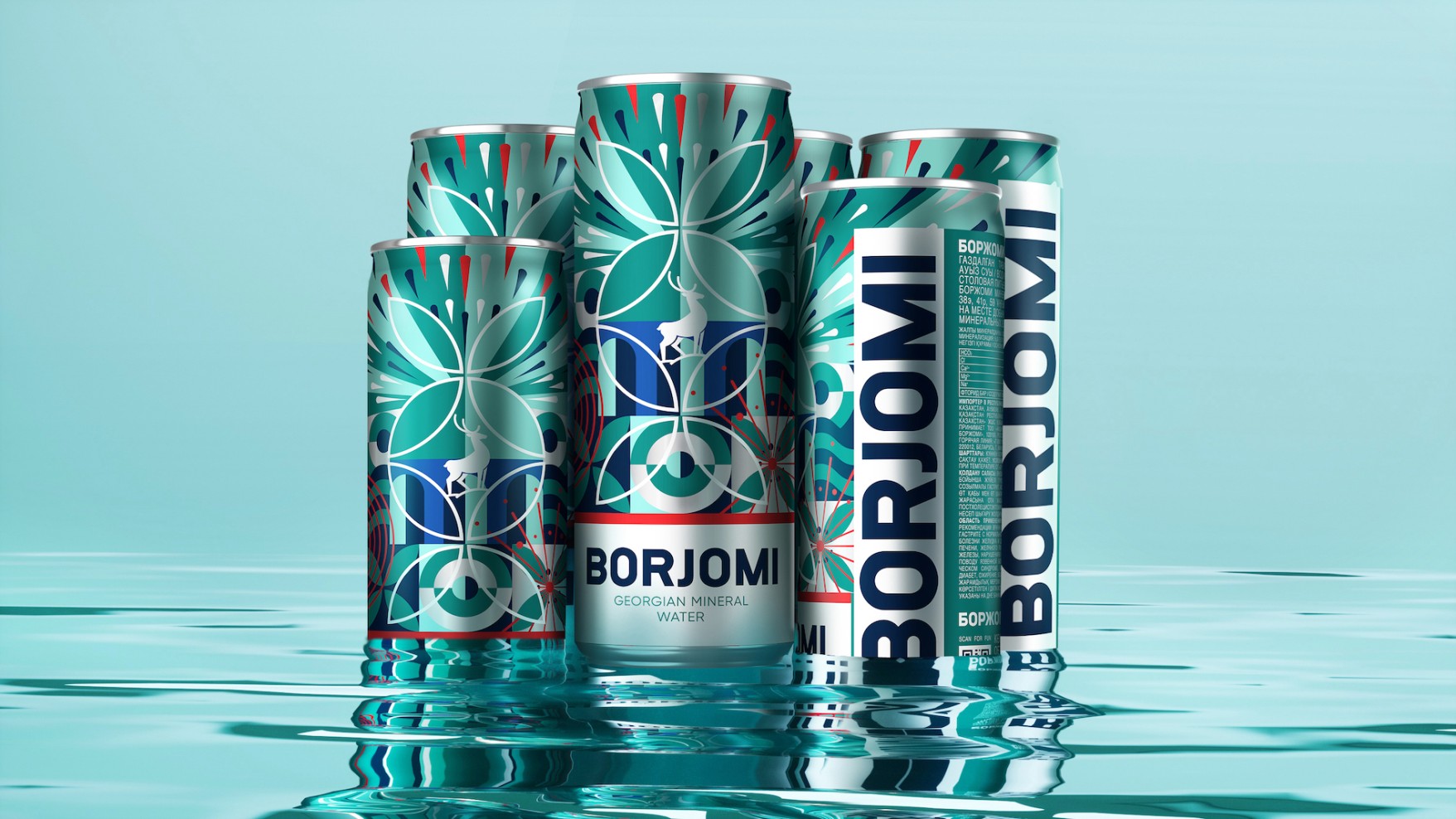 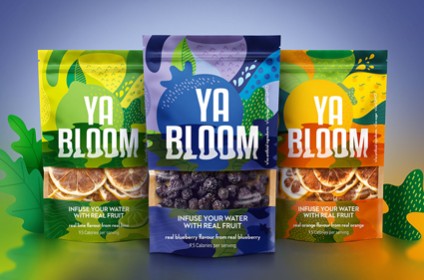 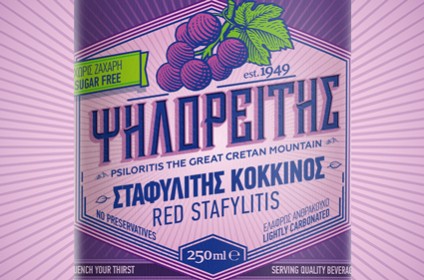 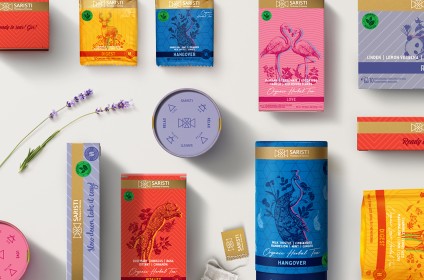 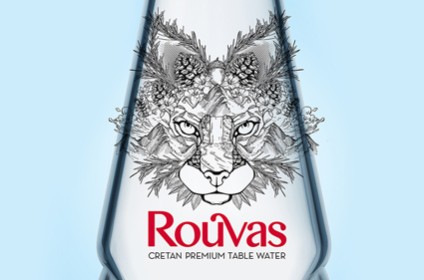