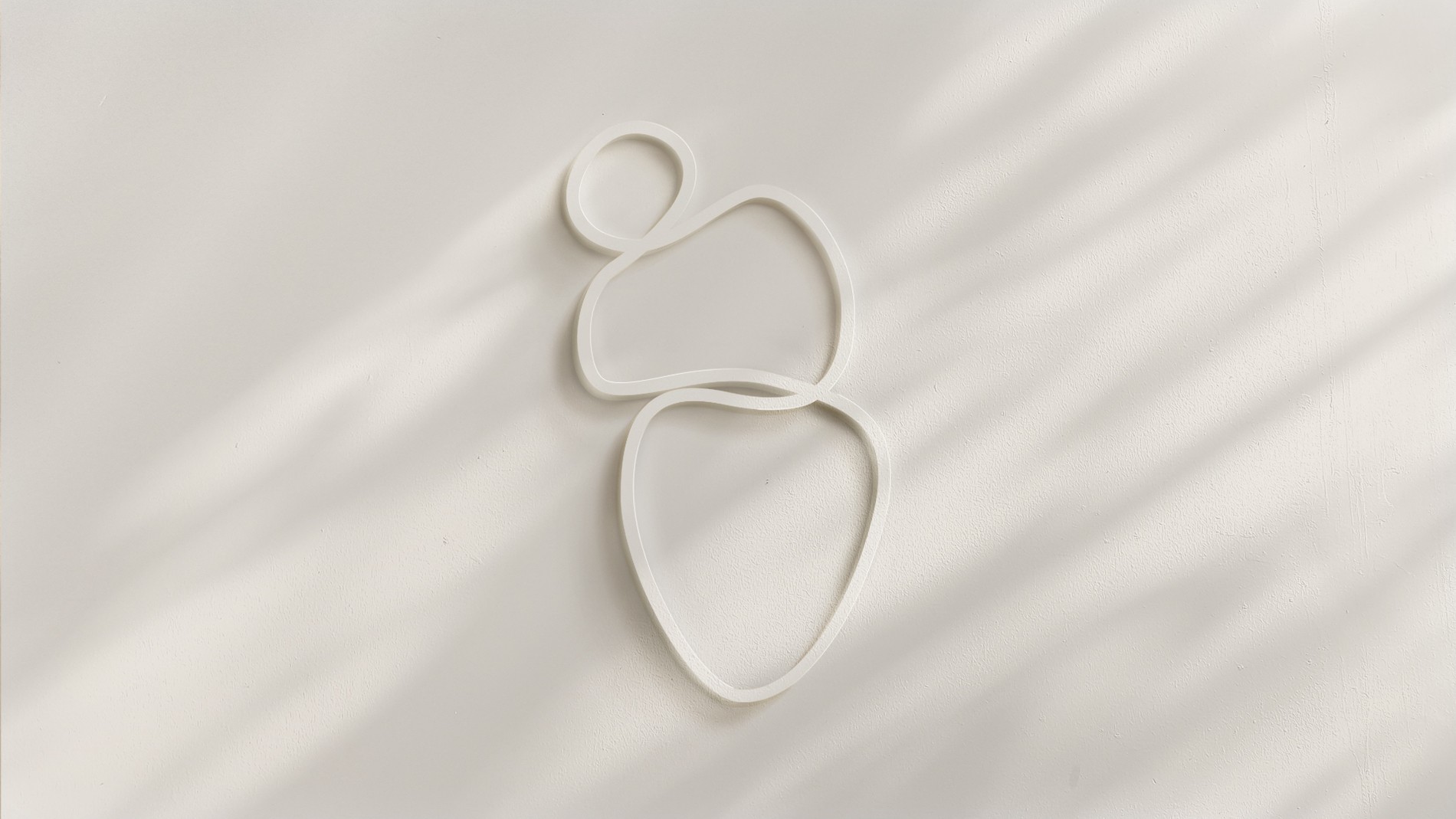 The Cyclades islands are light. So much so that they give the impression they have two suns shining instead of one. Climbing up towards northern Paros, in the shade of the Mycenean Acropolis stands a hotel called Parilio after the illusion of seeing two suns. Paros with the double sun. The hotel which is showered by the brightest sun in Greece.

Light is simplicity. The only thing that it accepts is its shadow. The play of light and shadow makes up the ritual of our design. Perpetual and eternal, it encloses the history and civilization of the Cyclades, the diverse landscape of Paros, with its mountaintops and hidden coves, the architecture of strict lines and curves. But there is something still. The culture of hospitality.

When these are lit by history, a shape is formed: the Cycladic idol of the Fat Lady of Saliagou. The symbol of life, mother, woman and boundless embrace. It can be designed simply by using just one stroke. Through its abstraction it becomes shape, human form and hospitality. Through its simplicity it conveys feeling, logic and hope. Through its light it reflects the mind, speech and spirit. It is she: the triad goddess symbolising the triad nature of humans. It becomes a shape in which fits all the universe. And in the case of Parilio embraces the light and its guests. 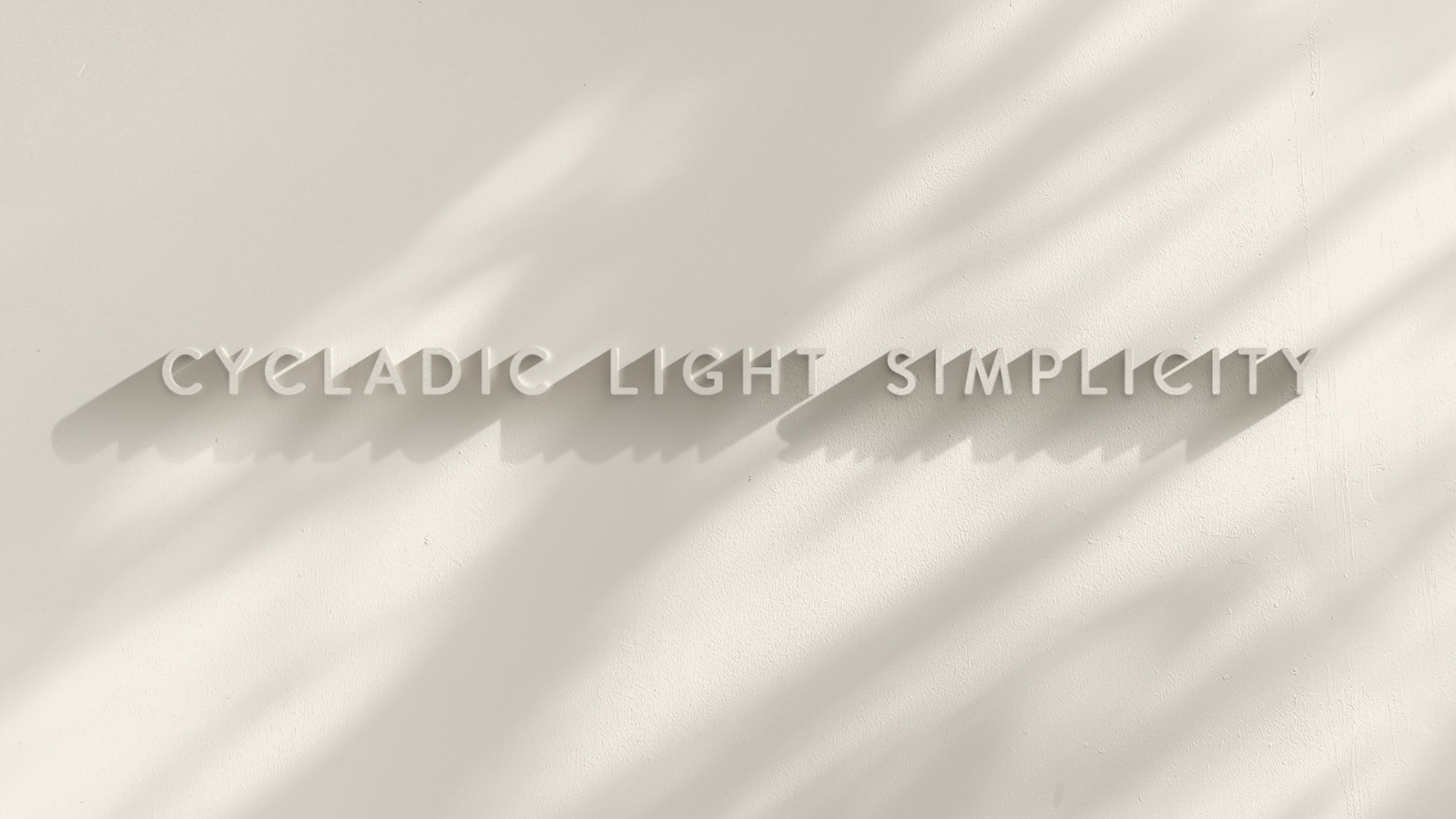 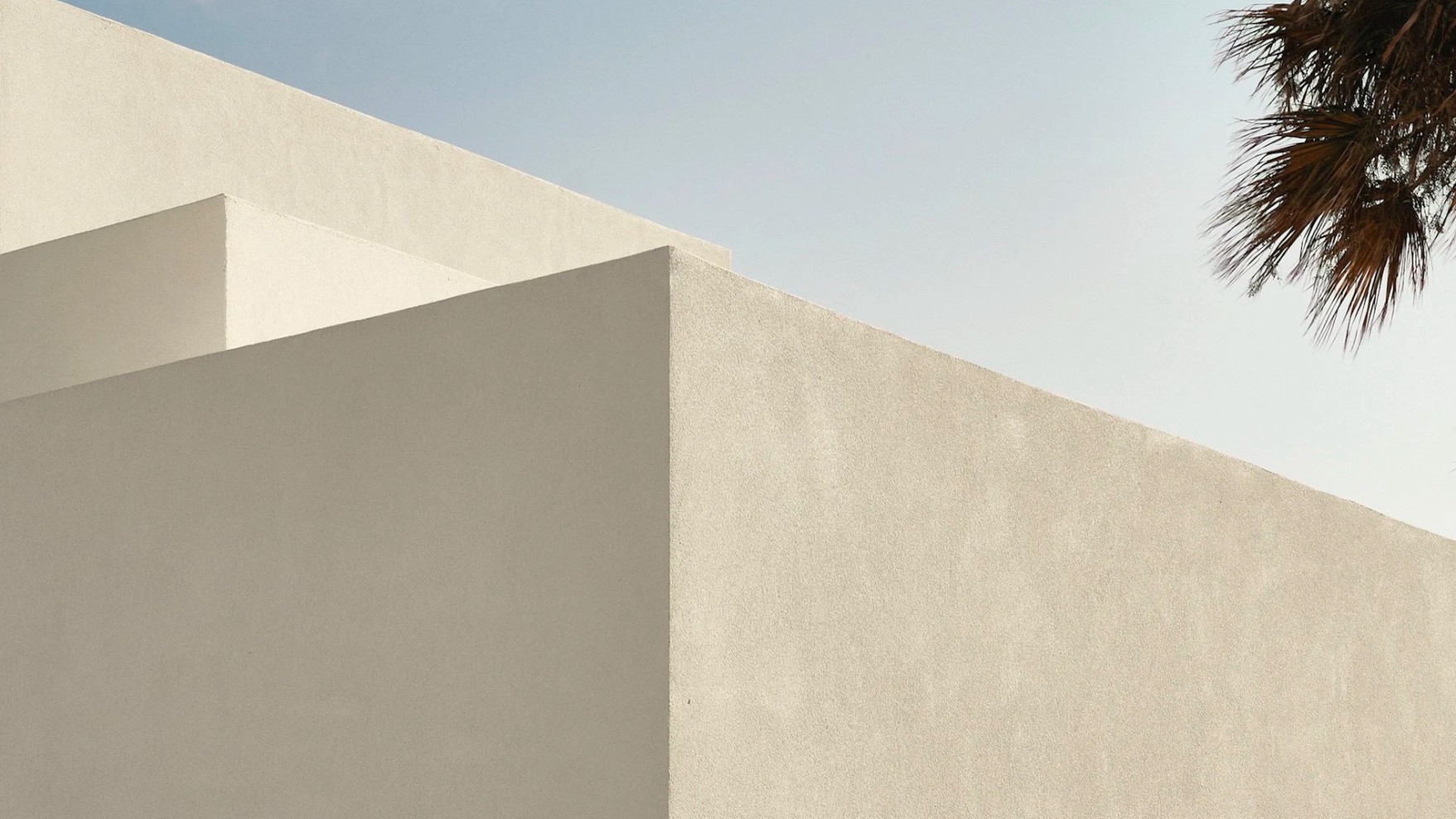 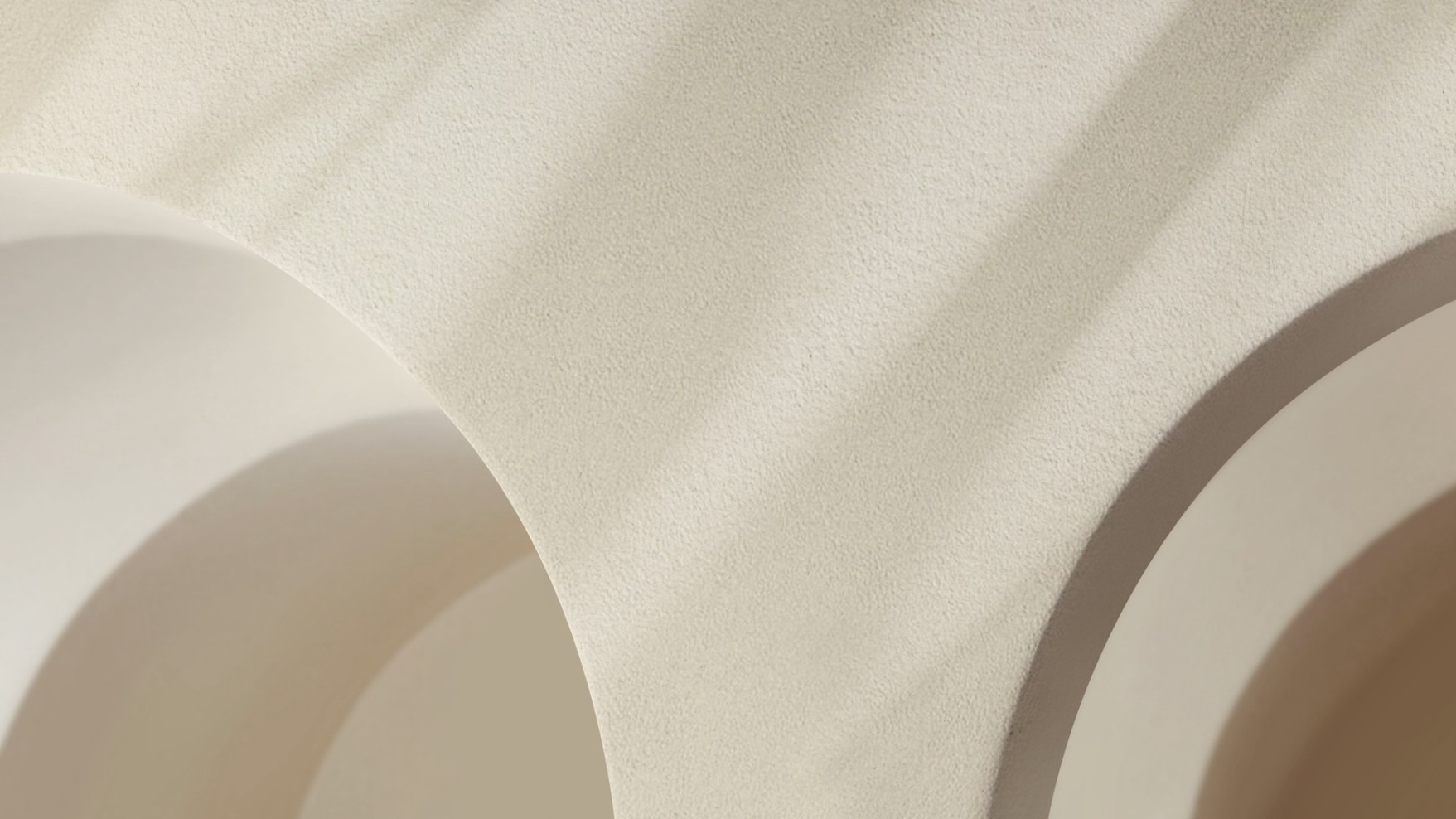 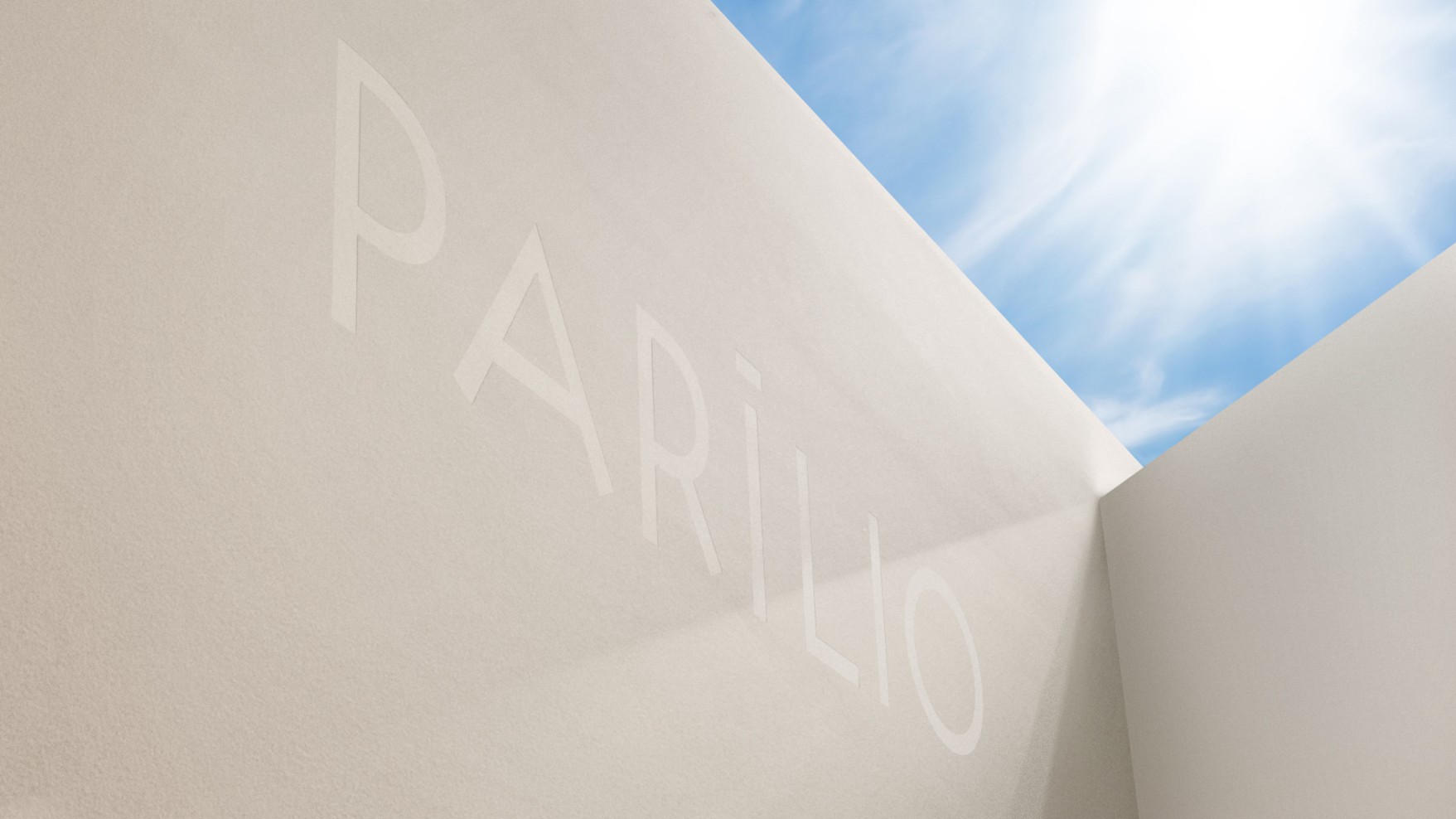 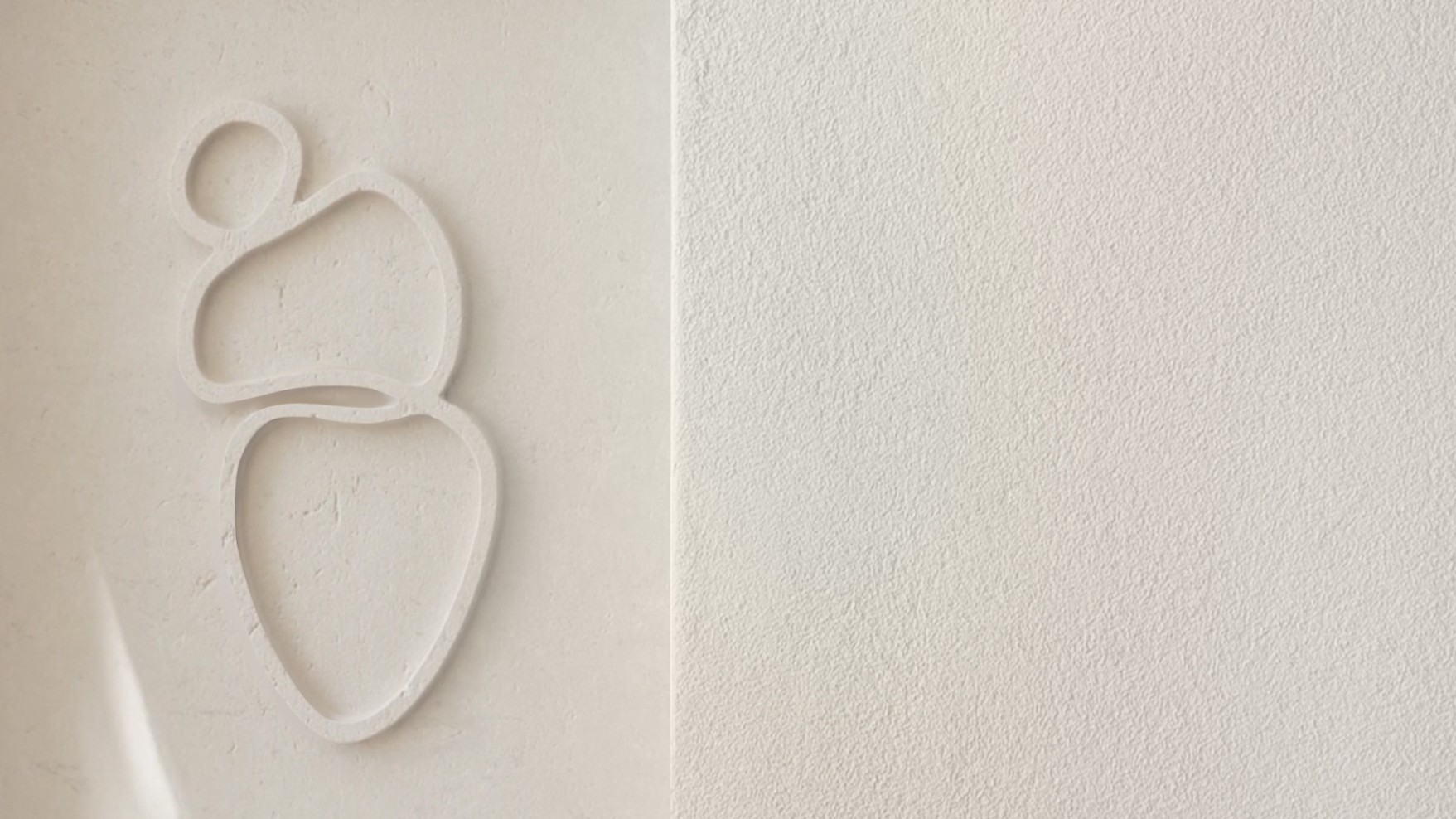 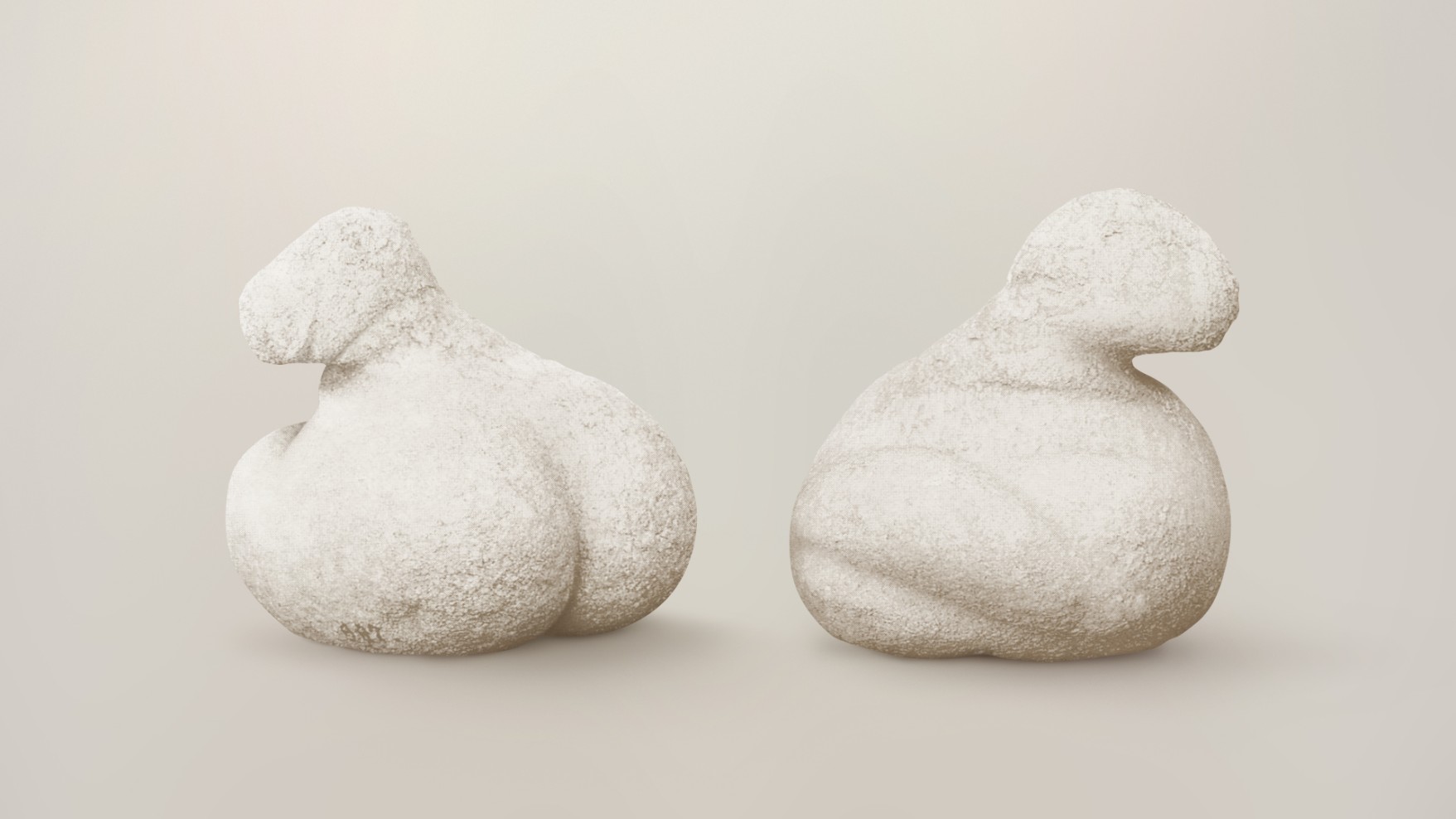 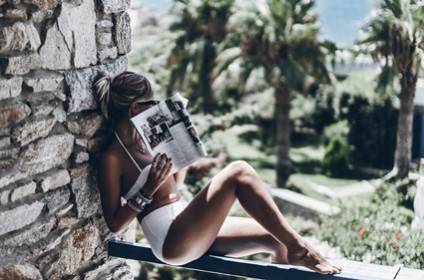 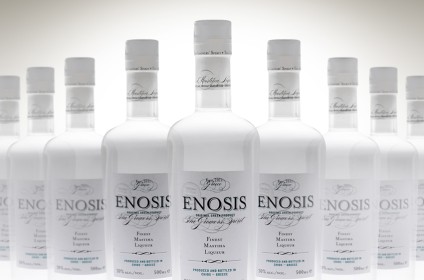